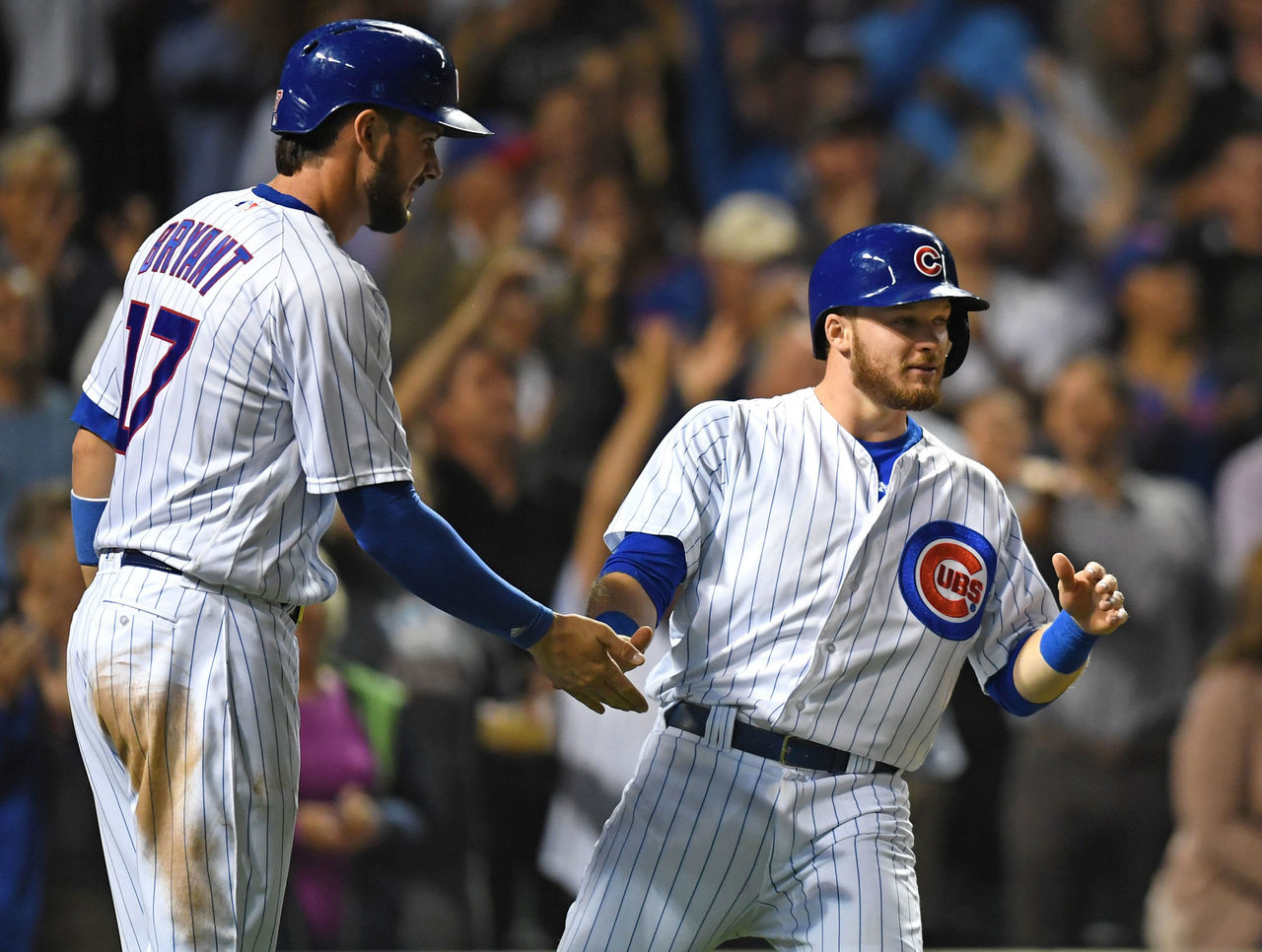 Part of me wants to end the post right here. A 17-3 humiliation of the Pittsburgh Pirates is a rare feet but scoring 17 runs in two games less than a week apart, well, that’s just down right weird and awesome. Let’s just get things a little clear here too; when Cubs pitchers start getting RBI’s, good things happen. Jose Quintana did just that and look at what happened?

Then there’s Ian Happ, the rookie who now has 20 home runs and joins the club along with Anthony Rizzo, Kris Bryant Javier Baez, Kyle Schwarber and Willson Contreras. It’s a tired old cliche, but the Cubs record doesn’t reflect their play since the All Star break. Well hold on now, that doesn’t make sense because they’ve been getting the wins but they’ve been playing like they should have 90 wins, if they played this well before the break.

“We have a lot of good hitters here, a lot of young guys who have learned a lot and are putting good swings on the baseball, especially on a night when we get 20 hits and score 17 runs,” Happ said. “We had a lot of good [at-bats].”

I think too that last night’s victory showed that the Cubs can do all the right things on the bags when they want to. Stealing home, Happ attempting that triple, although caught and more at home in a Little League game but that’s the kind of things the Cubs need to do if they hope to recapture that crown again.

Then there’s Baez stealing home, wasn’t there a film made of that? It’s probably one of the most thrilling plays in the game and none other than Baez could pull that off with flair.

“We had a safety squeeze,” Baez said. “It was the same error as last year [in the NLCS]. We practiced today in early work, and even doing the early work I was going to the plate too fast and breaking to the plate pretty fast. I think on the play [Quintana] squared the bunt too early. I reacted early, too. I was making sure that didn’t happen again and it did.”

Is Happ a rookie contender? I think he should be in the conversation. No other Cubs player has hit that milestone in fewer games.