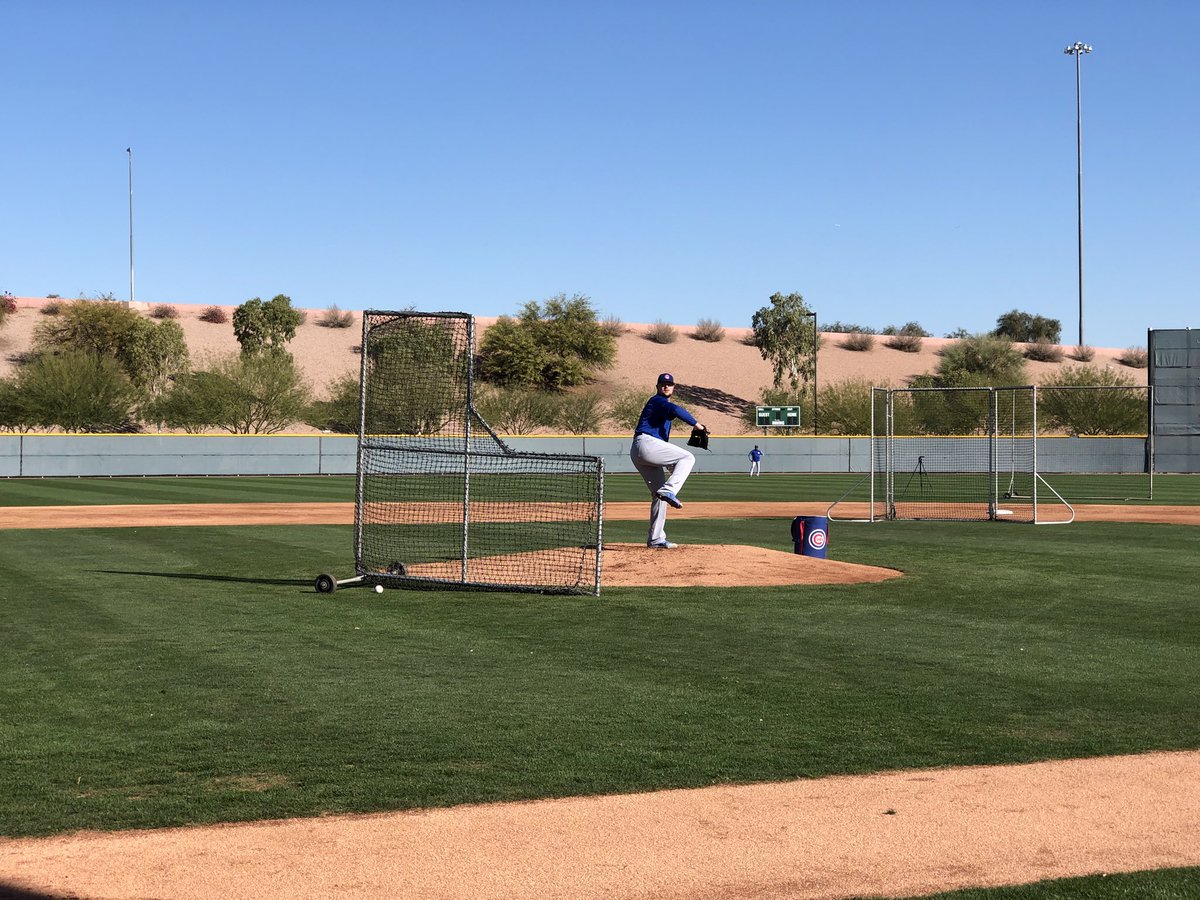 It’s our reset button. Maybe perhaps, baseball is enshrined in our culture so deep that  somewhere it became our pastime, not just America’s. From Casey At The Bat to Field of Dreams, baseball is engraved in our memories and our culture. It’s the comfort food of our souls. I challenge anyone to not remember a time where they weren’t attending a ball game, playing catch or hearing that crack as leather meets wood, and yeah, you just knew from the sound that the ball was going deep.

You see, baseball was born from our souls. It’s us. It’s the teamwork, the spotlight and the soothing buzz of the lights that everyone loves. Don’t believe me? How many times have you heard about someone hating the game but not minding the sound in the background? It happens all of the time.

“I feel like we’re all ahead of where we were last year, for sure,” Kris Bryant said. “It will be our fourth year together. The same core. It’s nice to go out there with the same guys that have been with you for three, four years.”

We’ve watched these kids grow up to be veterans and leaders. If last year was all about a World Series hangover, then this year has the makings of the tomato juice and clear vision to bring it on home to Wrigley Field. In 2016, the Cubs were robbed of a chance for home field advantage but now it’s the best record has home field. It’s that kind of incentive that will be fuelling the Cubs desire to add another championship to Chicago’s hallowed grounds.

“I won’t say a season is a failure because you don’t win the World Series,” Tom Ricketts said. “But it is our goal.”

The Cubs are back.