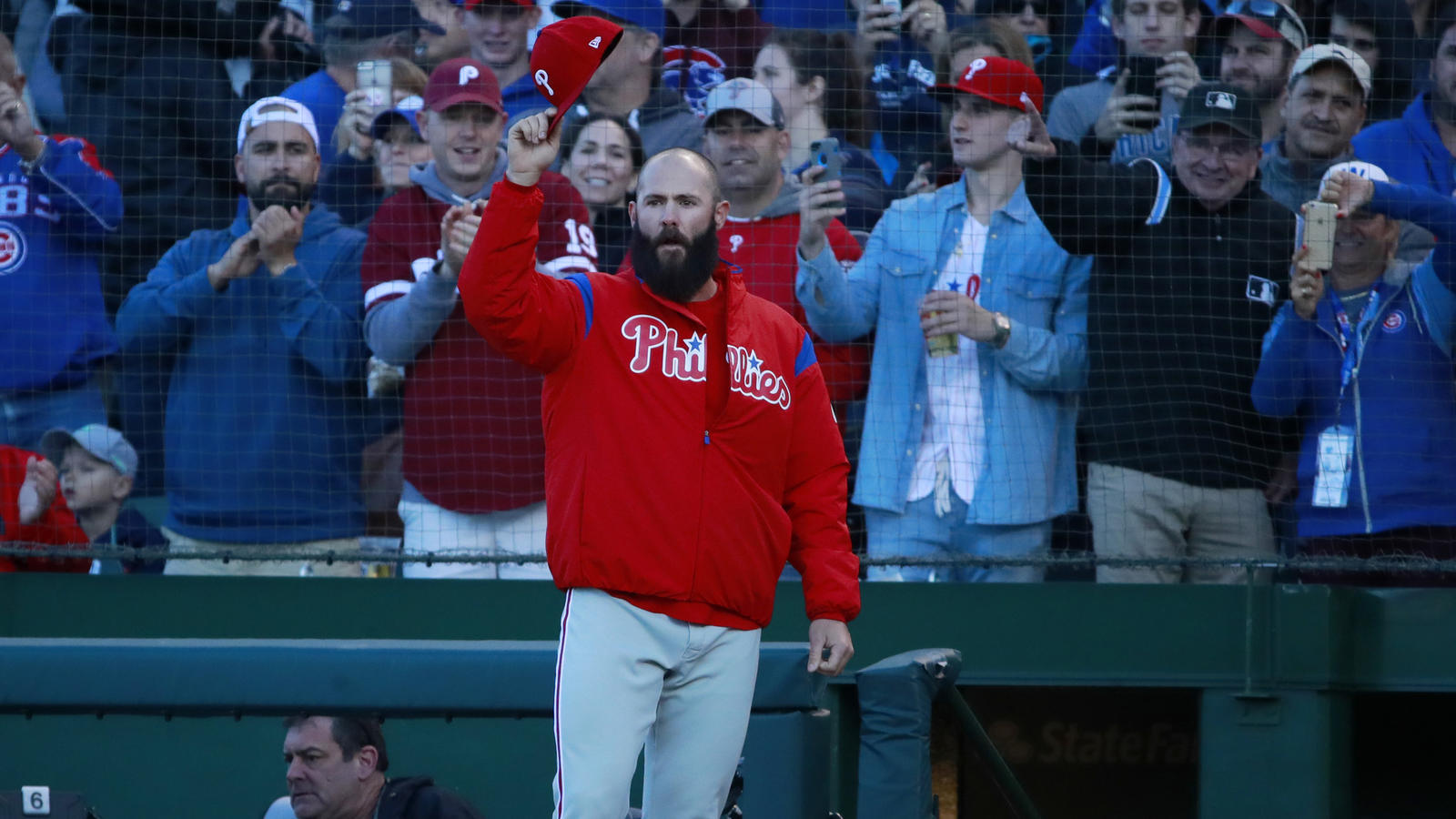 Even the best in the game can have off nights, that’s what happened to Kyle Hendricks in last night’s 6-1 defeat to the Philadelphia Phillies.

“Obviously, Kyle was not on top of his game, missing the plate, the home run early,” Cubs manager Joe Maddon said. “We still had plenty of time to get back into it. We worked some good at-bats. We had guys out there, but we could not get the hit to get back into the game. It was kind of a lazy game in a sense, and the engine never turned over.”

No, nothing really quite clicked but to give Hendricks credit, he lasted five innings in a sub par performance but even at that, he had five strikeouts. Not bad but of course, not good enough for the victory.

“I was inconsistent,” Hendricks said. “I wasn’t repeating my mechanics. I just have to get back to work this week and really dial everything in. It starts with fastball command, it wasn’t great. The first inning I felt good, and the second and third, I just wasn’t repeating my mechanics. The focus was there. I’ve just got to lock everything in and get to work this week.”

Which is kind of good news because Hendricks we know, is the type of guy who’ll hunker down and get back to the basics or in his case, the mechanics of the game.

“It’s really nice to come back here,” Arrieta said. “I spent a nice day off walking around in Millennium Park. I went to one of our favorite dinner spots, spent some time with people we used to see quite often. I look forward to a great series. Just being in this ballpark is really special.”

Without a doubt, his legacy is forever enshrined in the Cubs organization. He’s part of the Cubs history and 2016.

“All the way around the organization, everybody was here to win. That was the ultimate goal. To have achieved that goal, and looking back on how much hard work it took from everybody involved, it’s just exceptional what we were able to create. I’m looking forward to reliving some of those memories through the players, through my former teammates — just memories that come up from past experiences I was able to have here.”

The only problem Jake is you’re wearing a Phillies Uni.