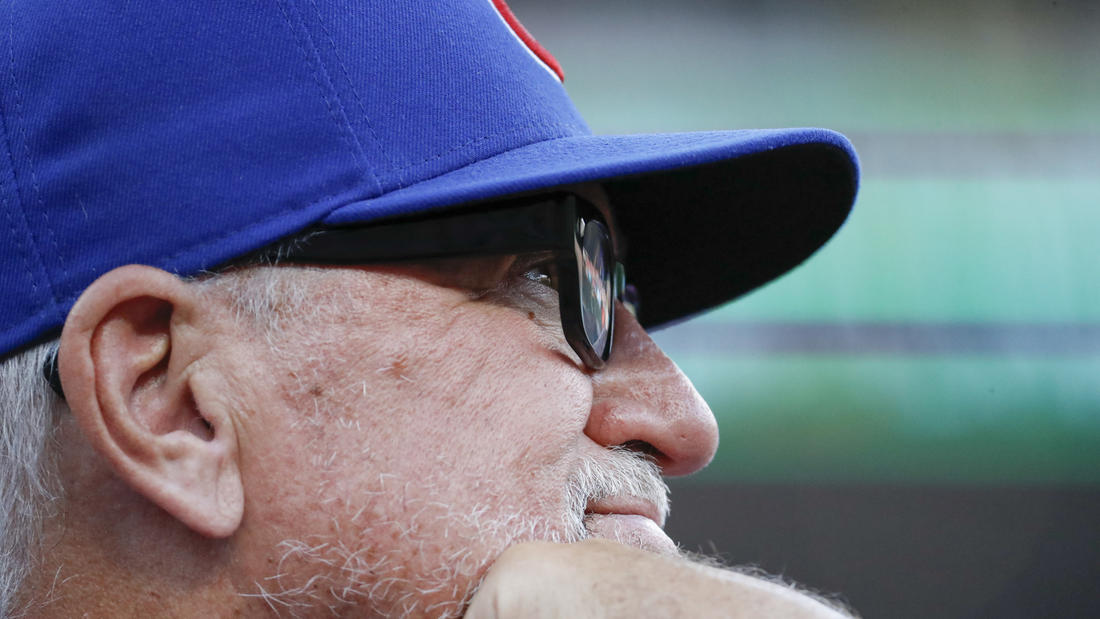 The Chicago Cubs up and down 2018 season continued last night with a 6-3  loss to the Cincinnati Reds. Let me repeat that; the Cubs lost to the Reds.

The Reds are last place in the Central, 15 games out of the top spot and in no position to contend for the fall classic.

They’re winners of their last 8 out of 10 games and the Cubs got snake bit.

“We haven’t played great here,” manager Joe Maddon said. “We’ve played two of our least impressive games in about a month. It’s just not been us playing our typical game. We grab a lot of energy off our defense; we needed to grab some off our offense. If we start hitting, we’ll start doing what we’re supposed to do. We’ve got to be more consistent at the plate.”

Or is it something else entirely when it comes to the Big Red Machine? I mean Anthony Rizzo failed to tag a player during a rundown. He tapped him on the head and the ball dropped from his glove.

It seemed nobody was on their game last night except Kyle Schwarber who banged out a two run home run in the fourth to give the Cubs the lead and add to his home run total of the season.

Perhaps Schwarber’s hitting his stride or perhaps it’s the hometown crowd but I maintain that the “Sultan of Schwarb” will continue to improve his game or perhaps his eerie resemblance to the Bambino will have even more great things down the road?

So, the Cubs haven’t been playing well in Cincinnati and have fallen two back of the surging Brewers, will they find their mojo today when Luke Farrell makes his first start of the season today. I mean, nobody wants to lose a series to the Reds.

“One pitch just changed the game,” Jose Quintana said. “It was a battle. We needed this game.”