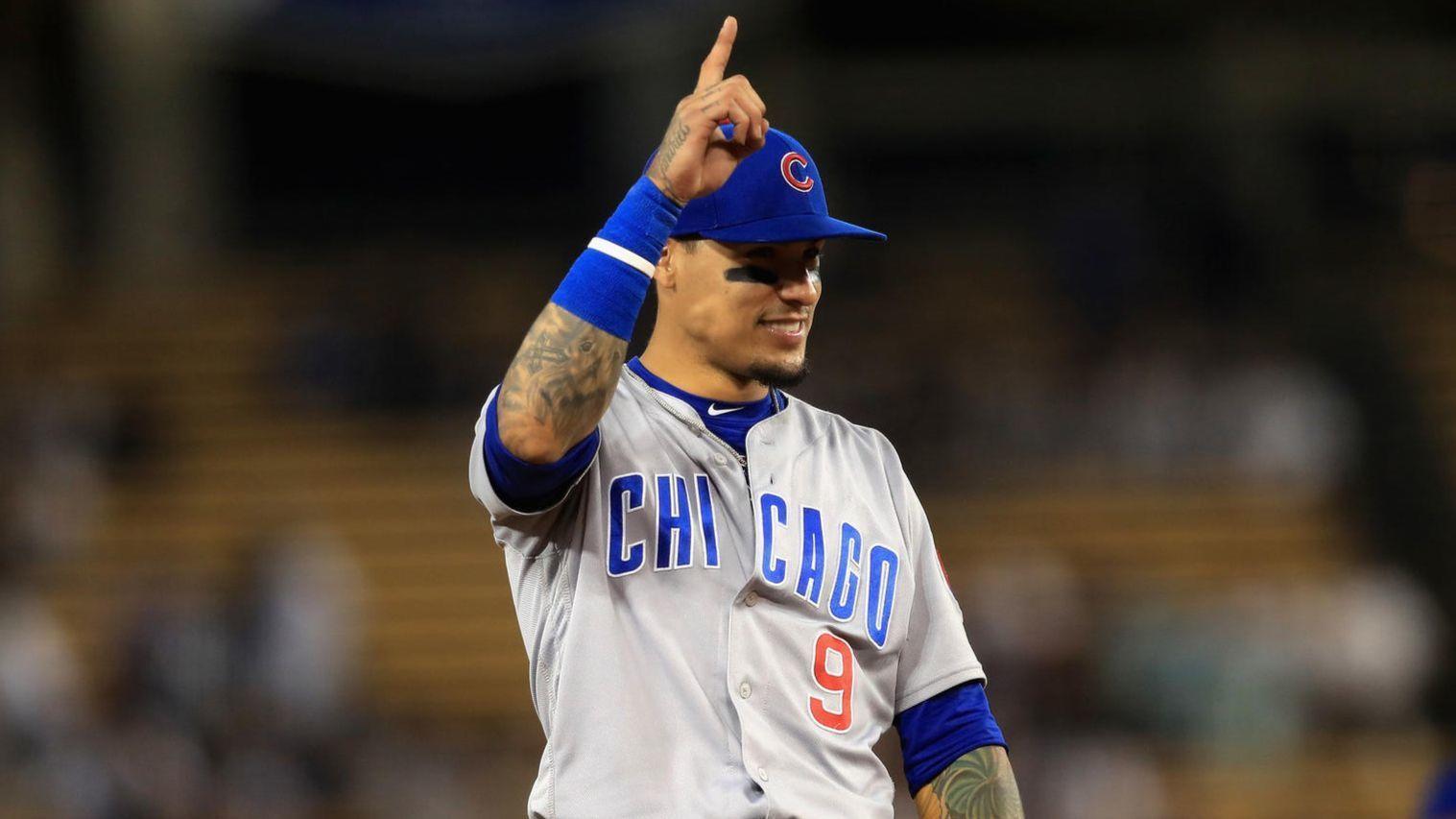 The Chicago Cubs snapped their five game losing streak in style and with a little El Mago by beating the Los Angeles Dodgers 9-4. Javier Baez was well, El Mago with two home runs, one including a grand slam.

“There’s a couple guys like that in Major League Baseball — [Francisco] Lindor is another guy like that, [Ozzie] Albies, the new kid in Atlanta,” Joe Maddon said. “There’s two things that set them apart beyond their abilities — they really enjoy playing, there’s a joy about them, and they’re absolutely fearless. Of course, you have to be good. Fearlessness and pure joy for the game stands out.”

So what caused the skid and what contributed to them fearlessly playing out of it without kris Bryant in the lineup? Hitting coach Chili Davis called a player meeting and discussed things that went wrong. Did that help?

“I want to believe (the meeting) had something to do with it,” Maddon said. “(Opposite-field) hits by Almora and Contreras I loved. And of course, Javy had a nice day. I’m still looking forward to, as we get more mature in the batter’s box, that we chase less. I love homers like everybody else does, but there are so many other ways to score.”

That’s the curse that still haunts the Cubs. Not being able to score with other opportunities. Runners In Scoring Position and really small ball play. They try to connect sometimes with the home run and then end up relying on it too much. We all have come to realize that that doesn’t always work out well. Perhaps in the American League, but not in the National League. As far as I’m concerned, they can keep their designated hitter.  I want to live in a world where a pitcher( Anthony DesClafani) can hit a grand slam.

The Cubs are hanging on with 2.5 half games behind the Brewers and St. Louis burning up their heels, this is going to make an interesting finish to the first half of the 2018 season.

As for the return of Kris Bryant?

“He’s not going to be ready for the next two or three days so why mess with it,” Cubs manager Joe Maddon said of Bryant. “Let’s make sure he is well. The 10-day DL makes it more palatable, in a sense. We thought, let it calm down and cool down. The 10-day DL permits you to make decisions like this. The [15-day minimum under the previous rules], you might be a little more patient.”

Now here’s a little theory brewing, I believe once Yu Darvish returns to the lineup and gets his head on straight, the Cubs are going to tear up the standings and leave the Brewers in the dust.

Then again, I tend to Believe it