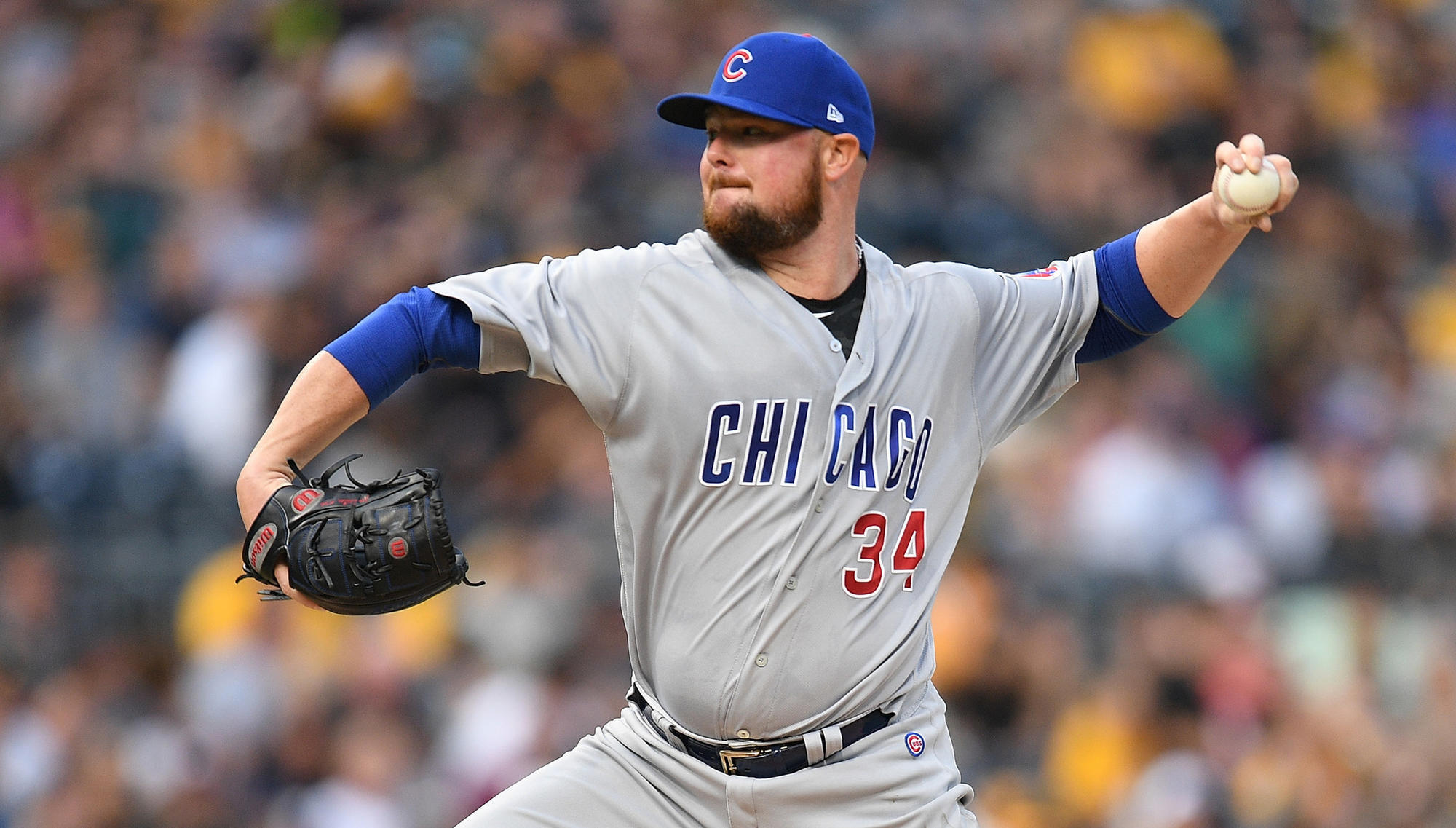 One run games in baseball are without a doubt, some of the most exciting contests in sports. One hit to tie and one hit to win. Last night, Jon Lester escaped his funky five game winless streak by showing Cubs fans the Lester of old in their 1-0 victory over division rivals Pirates.

But it’s more than that. I think a pitcher has to get in a zone, get dialled in and find their groove. They’re like the quirky goalie from a hockey team. Last night, Lester did it all.

“[Watching] from the side, I know it’s Jon Lester. I’ve watched him a lot,” Cubs manager Joe Maddon said. “But all of a sudden, it was like Jon Lester. He had this way about him today that was not going to be denied. That’s what I saw. He was locked in, he’d had enough, and he went back to pitching like Jon’s capable of pitching.”

Lester is also the team leader of the rotation. If he’s in the zone, then all is well, if not then things could get a little wonky.

“Regardless of what you’ve done in the past, it’s crazy how we operate mentally. The world-class kind of athlete, they want to be that all the time. So when you get away from it, it’s disturbing. And then you’re always looking for answers. Like I said, I know he’ll rest better, and I really believe this is absolutely a game to build off because he executed so well. Everything was there tonight.” Maddon said

Oh, has anyone mentioned Ian Happ? He’s quietly been putting together a bona fide season. It seems so long ago when he hit that home run off of the first pitch of the 2018 season but here we are in August with just over a few weeks left of the season and Happ is chipping away getting hits. Last night, his home run was the difference.

“Our staff has done a great job of keeping us in it; of giving us a chance,” Happ said. “We’ve had a couple comeback wins, but we haven’t scored that many runs. And our guys have done a great job making sure that we keep those leads. Strop at the end of the games right now is lights out, so that’s what we need.”